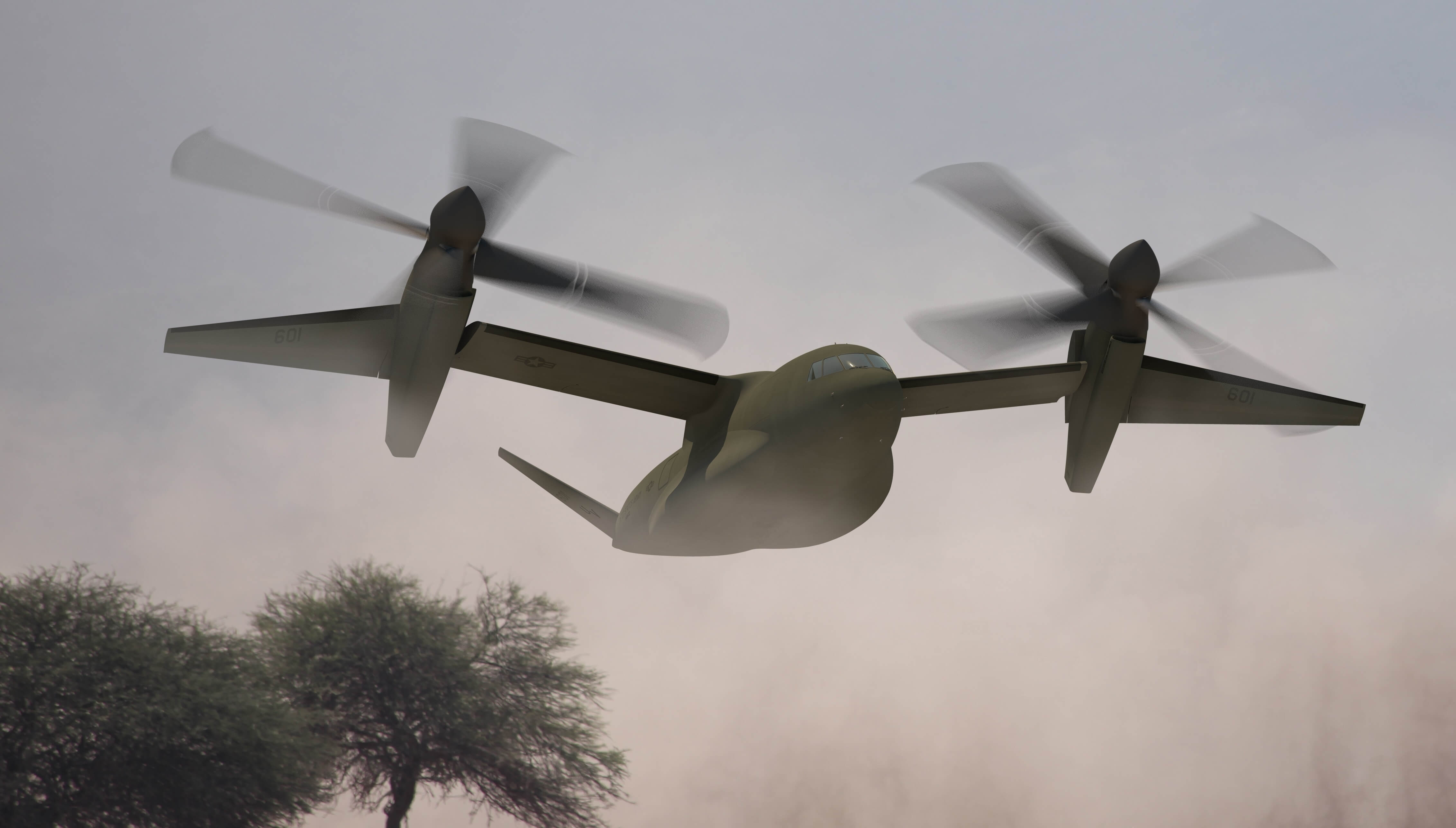 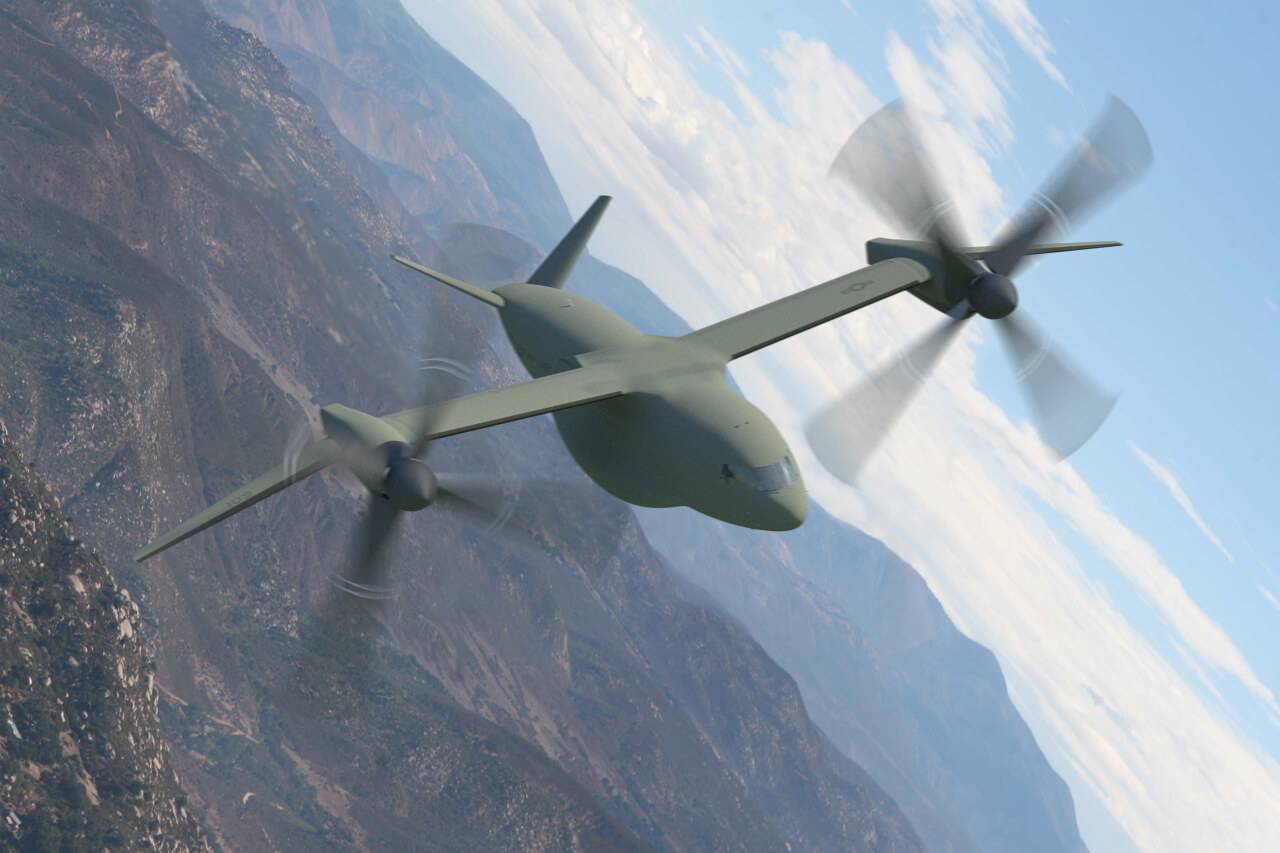 Want to work on a world-class team and create the future of mobility? We are adding top talent in every field. Karem Aircraft offers the chance to work on challenging, critical problems, as well as competitive compensation and benefits.

Our current openings are listed at https://karemaircraftinc.appone.com.  Karem Aircraft is an equal opportunity employer.